Captain is currently the PPP Top Producing Sire with his most recent litter born January 12, 2023 with 16 AKC Champions and multiple performance titles in Lure Coursing, Scent Work and Companion. 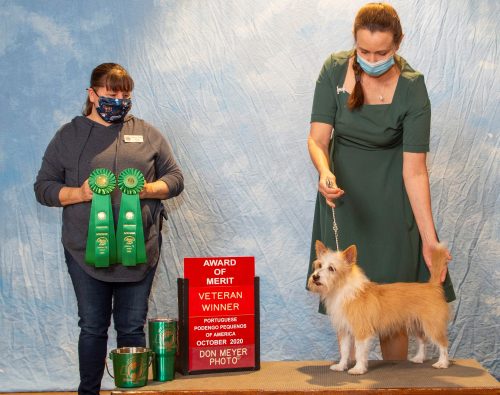 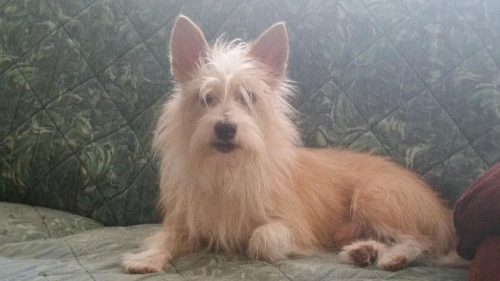 There are so many things to love about this dog…..

Very lively and intelligent. A companion that willing serves as a show dog and a watchdog.

He is currently the top producing sire of 16 AKC champions with several others close to finishing!

Captain semi-retired from the conformation ring September 2017 finishing his Silver Grand Championship. Thank you judge, xxxxxxx. We are very proud of his accomplishments in the breed as a show dog, lure courser and sire!

He finished the year #10 breed points and #5 Owner-handled. 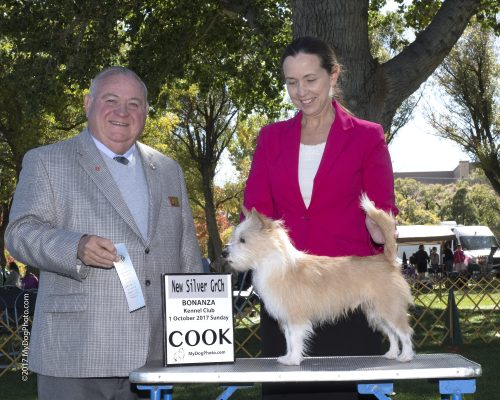 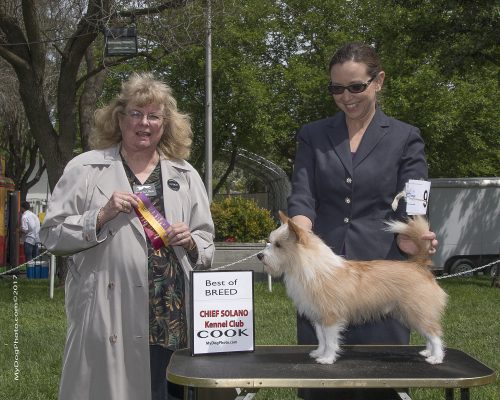 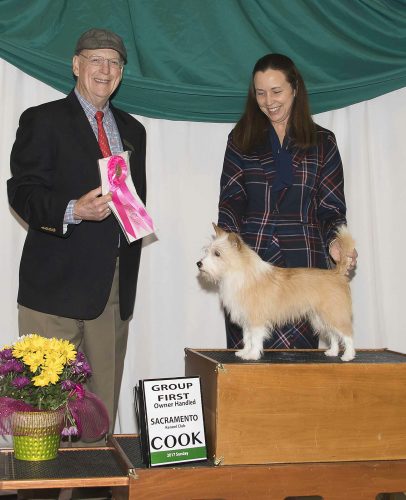 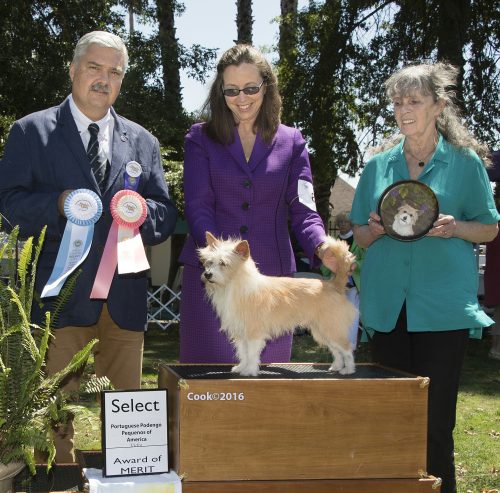 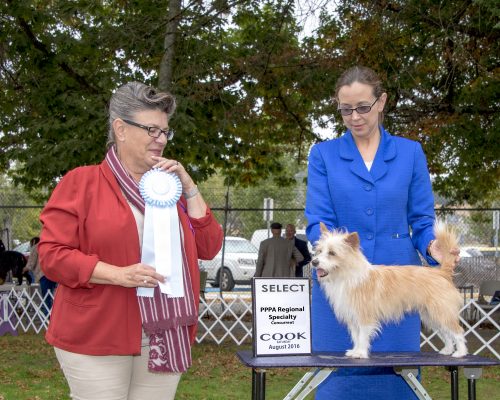 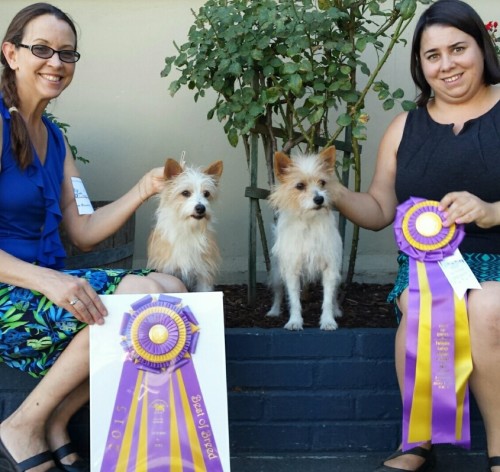 I do love this dog! 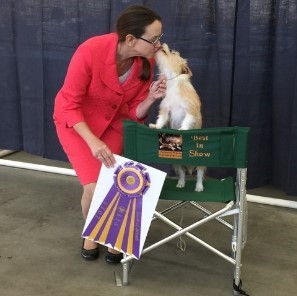 2015 National Specialty Best in Show under Mr. Douglas A. Johnson. What a thrill!! 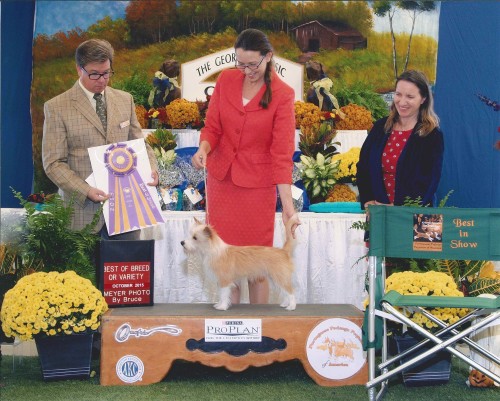 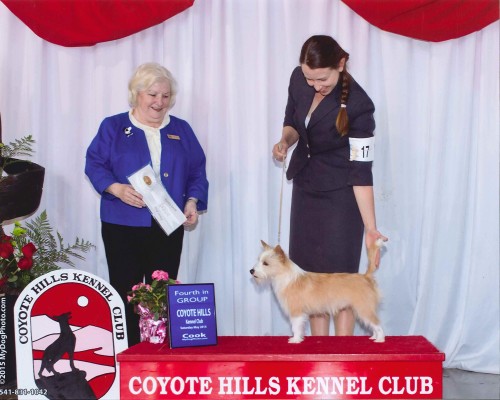 First of his “Junior Coursing” runs was completed September 2014. 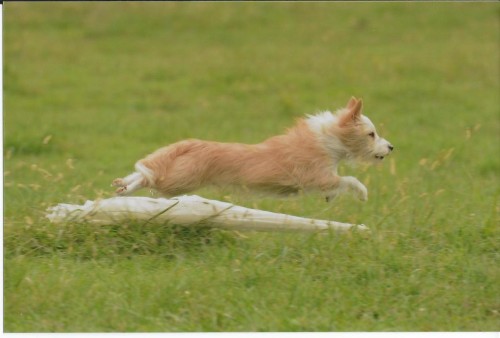 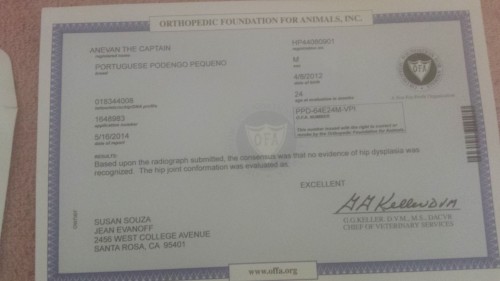 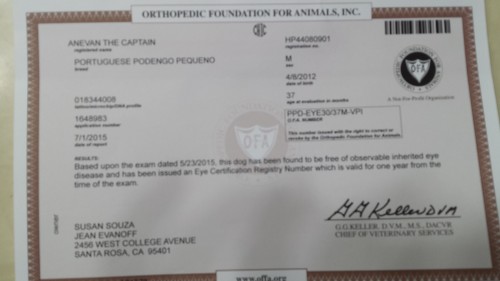 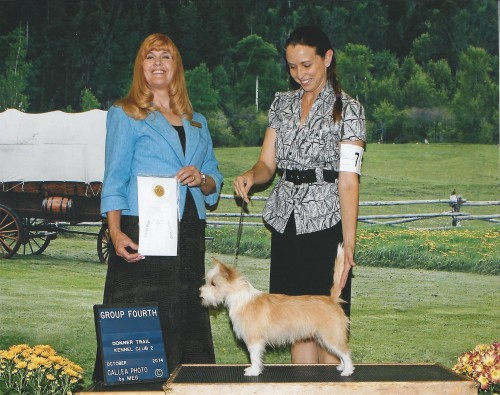 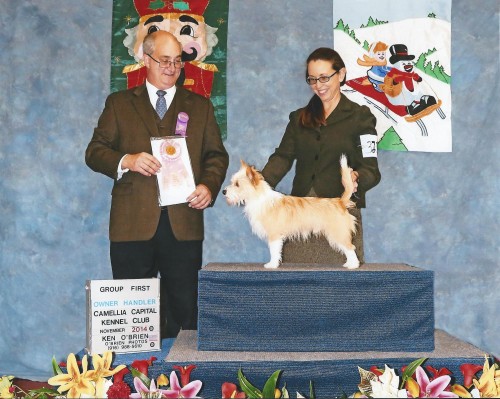 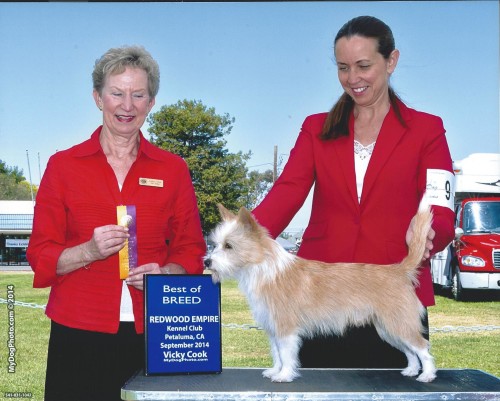 I am guessing 4 months old.. 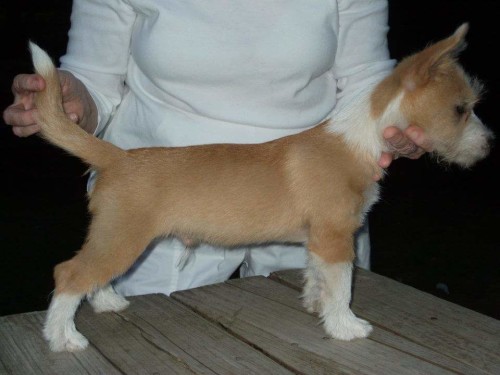 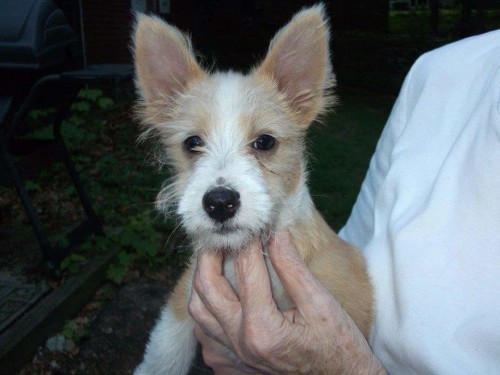