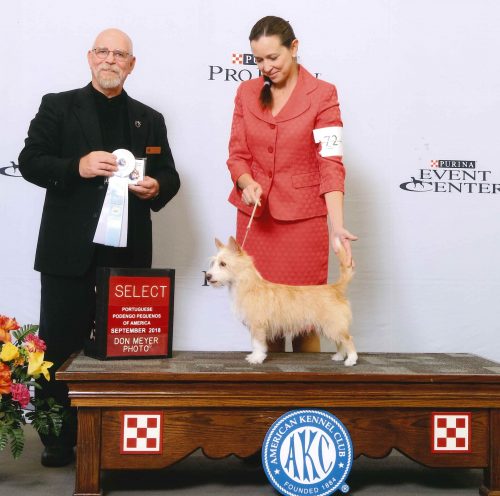 Brinkley had a very good weekend in Kentucky at the 2017 PPPA National Specialty and won Awards of Merit under judge Ms. Lori Nelson 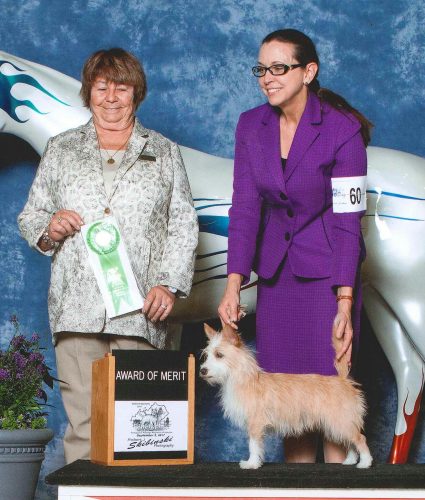 Brinkley was awarded Select bitch the Friday before the PPPA National Specialty to finish her Grand-Championship under judge Mr. Bill Shelton 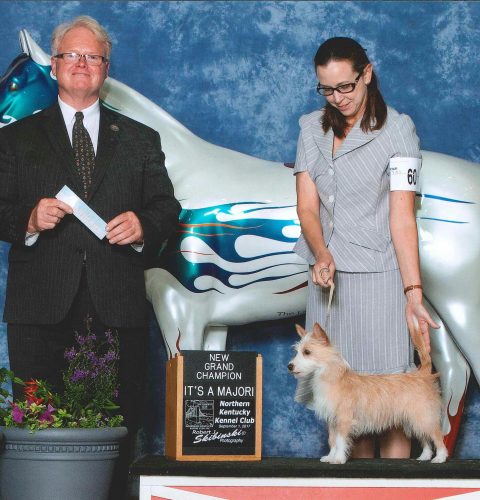 In a blink of an eye Brinkley has finished her AKC Championship with 2-5 point majors. 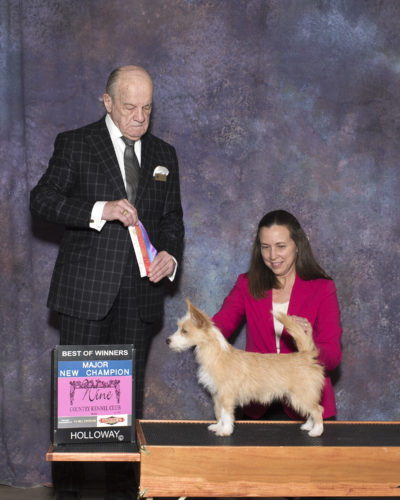 We are so excited for this girl.

Thank you Ms. Lori Nelson for this win, a 3 point major at the Sacramento Valley Dog Fanciers Shows,  October 29th. 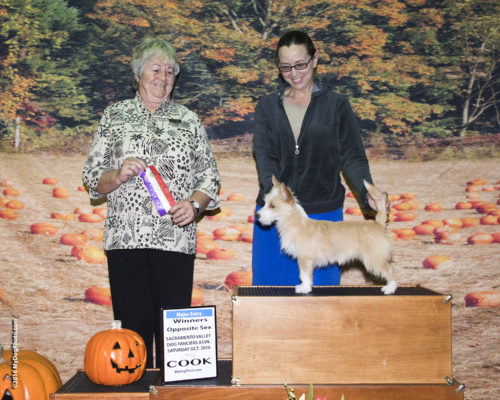 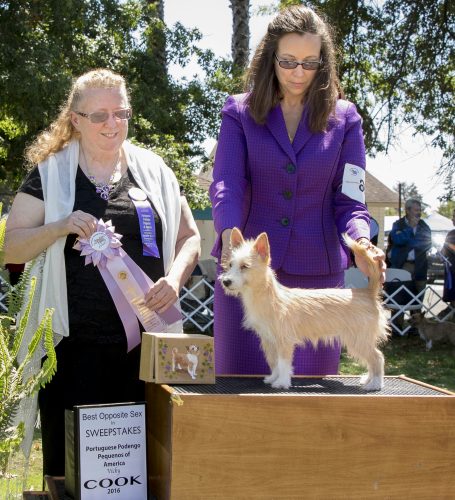 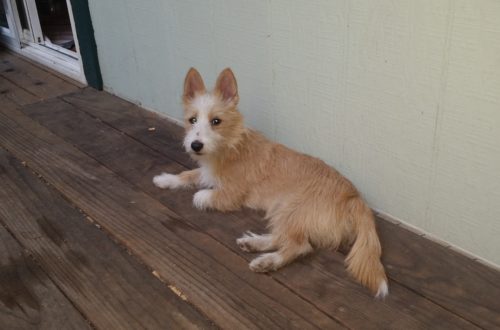 Achievements: Brinkley was awarded Award of Merit at the 2017 PPPA National Specialty!